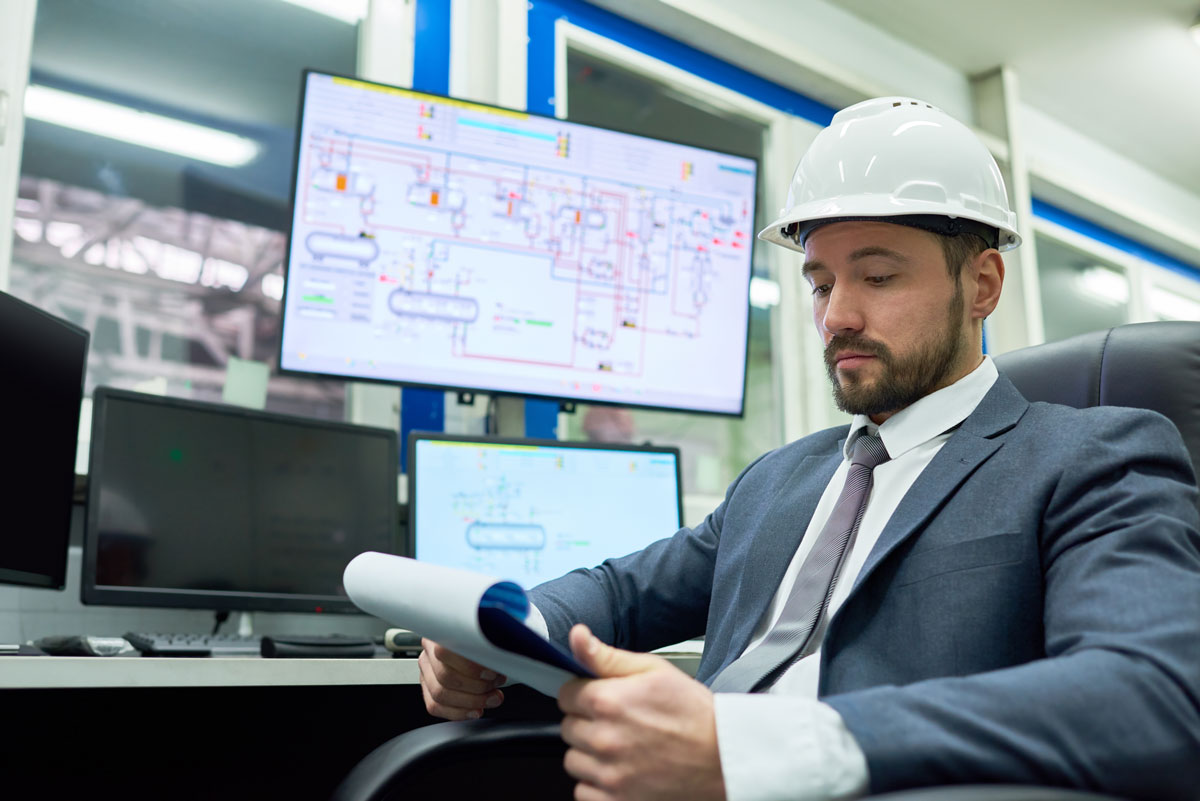 Rewarding career? Absolutely. A competitive salary? Check. Opportunity for growth? Without a doubt.

It’s “Help Wanted” for the skilled trades — occupations in construction, transportation, manufacturing and service. Skilled trades workers are welders, machinists, electricians and carpenters. The Manufacturing Institute estimates as many as 2.4 million jobs will need to be filled in manufacturing alone by 2028.

Workers in the skilled trades come from an older demographic, and not enough young people are qualified to take their place.

Entrepreneur Ken Rusk even refers to a “blue-collar boom” in a recent Forbes magazine interview.

“Long before the COVID-19 pandemic and widespread recession, blue-collar fields have enjoyed a resurgence due to high demand for trained professionals to replace a generation of retiring trades professionals, from plumbers and construction workers, to carpenters and welders, and anyone skilled or willing to work with their hands,” he said.

While many businesses have been reluctant to hire during COVID-19, Eric Kean, Principal at the Lee Group, said the pandemic hasn’t dimmed the bright future for skilled trades workers.

“Skilled laborers aren’t in a hotel. They don’t work in a movie theater. They’re not at a retail store,” Kean said. “Their industries didn’t stop. They slowed temporarily, but once the initial onset of fear and fear of the unknown waned when we got into May, we started to see things start up again.”

The gap between jobs to fill and employees to fill them continues to widen in a field hungry to attract new talent.

Today’s blue collar worker must be digitally literate to advance. The skills gap is less about what it takes to pull a lever on a machine and more about being competent in the computer and technical skills companies seek.

Construction, transportation and storage sectors are among the hardest hit occupations in need of workers proficient with computers. Research from the Urban Institute confirms that the urgency for foundational digital skills extends to all workers, including those in essential frontline roles.

While automation is replacing many roles of traditional skilled trades workers, it is not eliminating jobs as many feared. Instead, it calls for an evolution of skilled trades to embrace a higher level of critical thinking.

“What is automation?” he said. “Automation is robots. Automation is sensors. It’s what they call vision systems. Programming is a big factor when it comes to skilled labor. Skilled labor, for the most part, is much more sophisticated today.”

It’s no secret that college isn’t for everyone. Mounting student debt, underemployment after graduation and the virus interrupting the traditional college experience have led many millennials to consider alternatives to a four-year degree.

“You can be making $25 an hour, and that’s just to start,” Kean said. “And skilled trades workers have a path ahead of them.”

“Employers are looking for someone with a work ethic; someone who will show up,” Kean said.

That means pocketing the phone during work hours rather than tallying Instagram likes.

“There’s an eroded work ethic,” Kean said. “If you start as a young person, you need to be a sponge and learn and grow.”

The ceiling for skilled trades is high. Kean is working to fill a position in maintenance management for a manufacturer.

Advancing in the skilled trades follows the path of any other discipline. It starts with an investment in yourself.

“If you develop the leadership skills,” Kean said, “there’s absolutely a career path for you.”